The most influential and prolific writer and photographer in the sport’s history, Clifford John (C.J.) Ramstad set the standard for snowmobile journalism while a creating a historical record that will forever aid and reflect the industry. His tireless involvement at all levels of the sport, from land-use advocacy to club promotion and race history preservation, made him one of the most influential and recognizable figures in all of snowmobiling.

Ramstad began his career in the snowmobile industry in 1969 as a copywriter for Arctic Cat. He later founded Snow Week magazine and would write for and/or edit nearly every snowmobile publication during his career, including Supertrax, Snowmobile, Snow Goer and Minnesota Snowmobiling. He wrote four books about the sport, including “The Collected Works of Pappy,” “Legend: Arctic Cat’s First Four Decades” and “Of Ice and Engines.” In 1983 Ramstad helped conceive and launch The Snowmobile Hall of Fame and served as an invaluable board member for 24 years. He helped introduce and promote the Jeep 500 in 1987, and was a behind-the-scenes force and mentor in innumerable snowmobile racing, industry and club activities during his nearly four decades in the sport.

A legend in every aspect, the Deephaven, Minnesota resident embraced every aspect of the sport with excitement and purpose. His tragic death, along with his son J.J., in an automobile accident in May, 2007, at age 62 was a crushing blow to an industry and sport that was so completely influenced by his work. Yet his amazing legacy is a powerful reminder of his unbridled enthusiasm and passion for the sport and people he dearly loved. 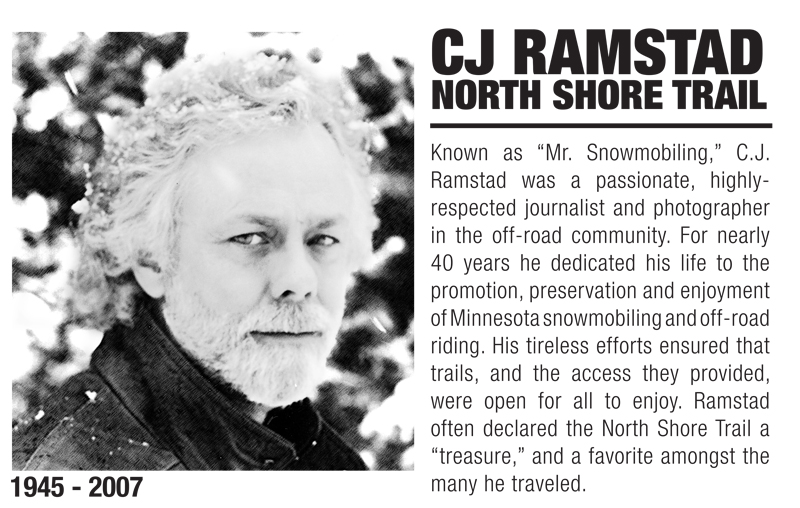 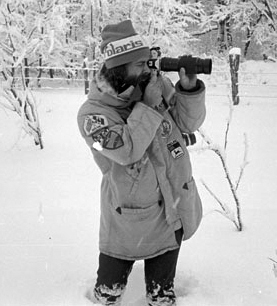 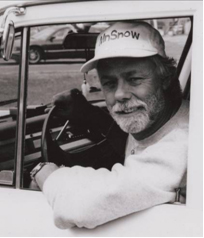