One of snowmobile racing’s best known female drivers, Dorothy Mercer enjoyed an intense and colorful career in snowmobile racing beginning with amateur competition in Nevada and throughout the west that quickly developed during the 1970’s into a professional racing career. Dorothy was the only woman driver to ever race with a factory Sno-Pro team.

Always a willing and able competitor, Mercer developed an “all-business” reputation early in her career by showing consistent competitiveness racing snowmobiles in women’s classes and against the men. Her impressive string of victories illustrated her tremendous talent and led to an offer in 1970 to race as a member of the Polaris Factory Race Team.

Among her many accomplishments in snowmobile racing is a competition record including an unbroken string of wins at all the major oval track venues in her first factory year and a series of speed records including a top speed of 138.7 MPH set on the Polaris X-3 in 1973. Mercer also raced cross-country with the factory team and set a record for women that still stands today finishing third overall in the grueling Winnipeg-to-St. Paul I-500 in 1972. 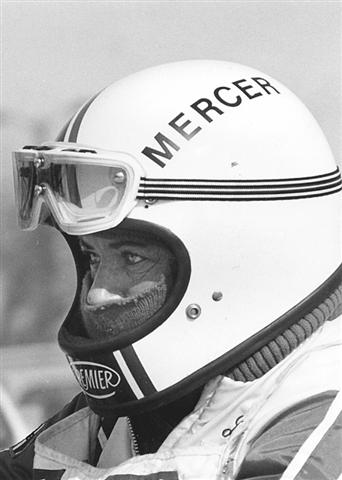