One of snowmobile racing’s most versatile and durable drivers, Guy Useldinger began racing at the age of ten and remained a vital part of the snowmobile competition scene for more than three decades. Entering the pro ranks in 1976 as a cross-country driver, Useldinger rode Arctic Cat and Polaris sleds to post several top ten seasons in ICCSF, several near-wins in the Winnipeg to St. Paul I-500 and a stunning win at the FIM International Cross Championship in Sweden in 1979.

Switching to track racing in the 1980’s, “Dinger” continued his winning ways in big engine classes where his strength and conditioning helped him win several track enduro races, including the Soo 500 in 1981. He posted a steady winning record in Formula III and Formula 56. As a member of the fabled Yamaha “dream team,” he posted three consecutive high-point titles in CCC aboard Steve Thosen built Yamahas.

Badly hurt in a 1990 crash, Useldinger staged a strong comeback in the early 1990’s racing for Arctic Cat, Ski-Doo and finally Polaris With mechanic Darren Hedlund. He won the Formula lll championship at Eagle River in 1992 as well as the series title and USSA Driver of the Year honors. Useldinger concluded his multi-faceted career in 1997 after more than two decades as a pro contender in all forms of racing, competing and winning on every where he went. 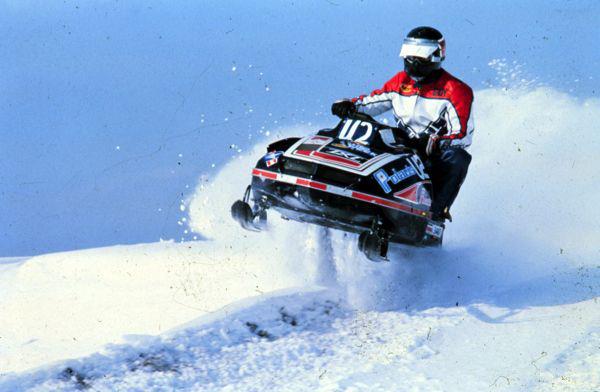 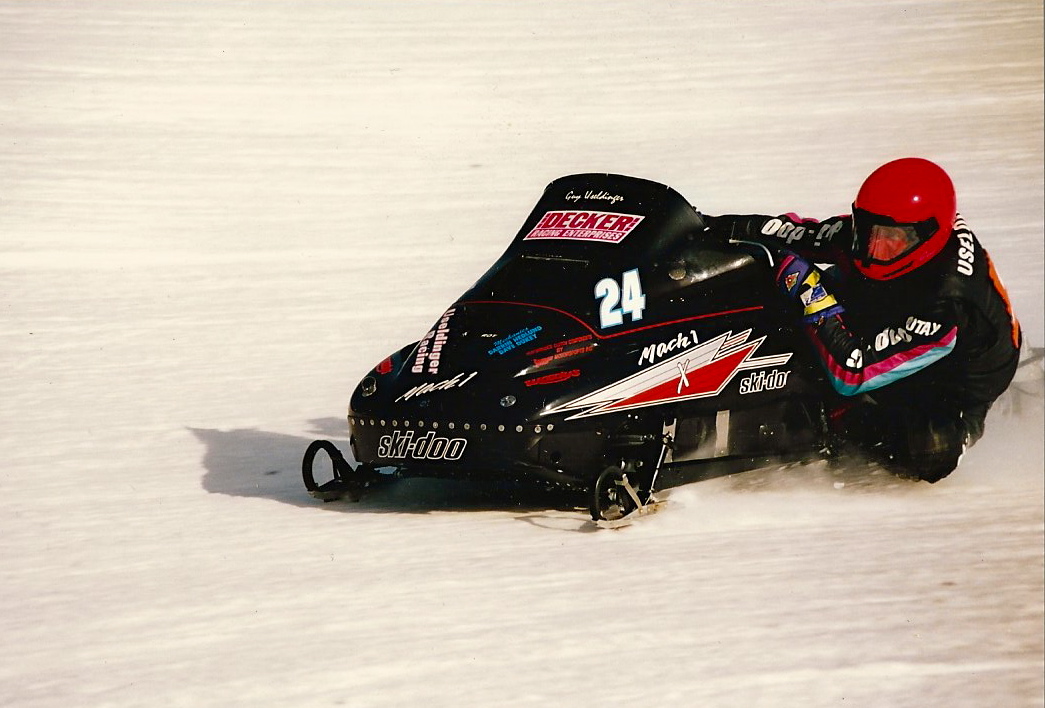 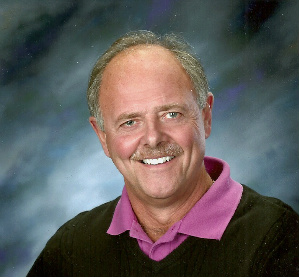